After the Stable Gallery exhibition, the situation changed. The international aesthetic climate has veered towards the lyrical and gestural celebration of paint. He did not want to follow this new american trend. Borgrave’s approach did not apply the American all-over principle in treating painting in a non-hierarchic way by painters from CoBrA.

The forms were freed from all linear structure and were expressed through the sensation of movement. Once out of its gangue, paint crackled, vibrated and grew thicker. For him, painting represented a poetic broadening of reality.

Borgrave returned to Europe and its convictions and settled in Italy, near Naples in the island of Ischia. It was in Rome that his painting found a visibility. Actually, in the 1950’s, Rome and northern Italy were artistic hubs. He found there the same dynamic in several painters hailing from CoBrA.

However, he maintained all his relationships in USA with the galleries and sent paintings from Italy. 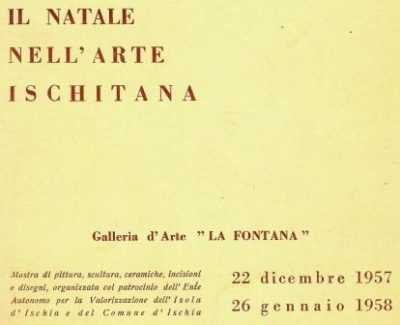 “I believe the same is true of painting. The American public, however prefers the flashier and more superficial products of the galvanic impulse. For doubtless they have no time to look properly and no inclination to anything but an immediate flucting stimulant.” ∑ 27.02.56

“However hopeless the position of the artist today; however fatuous and pointless his work may seem within the framework of modern industrial welfare society, yet his (the artist) activity is the only protest against individualization, against rampant equalitarianism, against the inherent belief in collective salvation. He is the last man who would still rather serve a god than a group, and sometimes indeed rather God than the group. The risk that his work be destroyed or without offspring fruit is well worth taking.”

In 1955, in Roma, at the Galleria Schneider, the artist exhibited artworks which he had been unable to show in the Stable Gallery. He also took part in a group show titled Solidarieta Internazionale, held in 1957, at the National Gallery of Modern Art, with twelve artists including Giacomo Balla and Alberto Buri. He presented two paintings which bore the mark of a new importance attaching to paint :”La Porte Rouge” and “La Porte Bleue”.

In that perspective, he took part in exhibitions in Positano and Bordighera “Contemporary American Painting”.

“About  Paul Klee …
Vinci in the Treatise on Painting  “talked to discover in every object … the particular way goes through its full extent .. some fluctuating line is as the generator axis” Bergson argues that the wavy line  “may be no visible lines of the figure, “that” it is neither here nor there “and” yet gives the key of everything.” There are no visible lines in itself, but “form themselves” came as a prespatial world … There is no question of release , to revive their constituent power and it is no contradiction we see them reappear in triumph and painters such as Klee and Matisse who believed more than anyone to the color.Because, according to Klee , it no longer mimics the visible, it makes “visible” , it is the blueprint of a genesis of things. Perhaps never before Klee, we had “left a dream line” The line is no longer, as in classical geometry , the appearance of being on the empty background , it is, as in geometry,  moderate  restriction, segregation, modulation prior spatiality.” Elie Borgrave 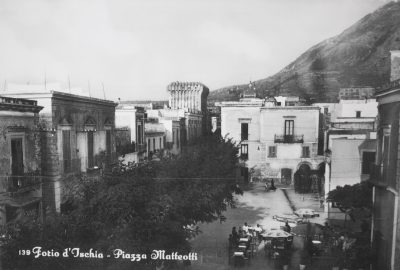 Many still remember the time when Truman Capote, Alberto Moravia, the painter Renato Guttuso and the poet W.H. Auden were regulars at the Bar Internazionale, at the tables of which were discussed for hours while sipping a glass of wine. 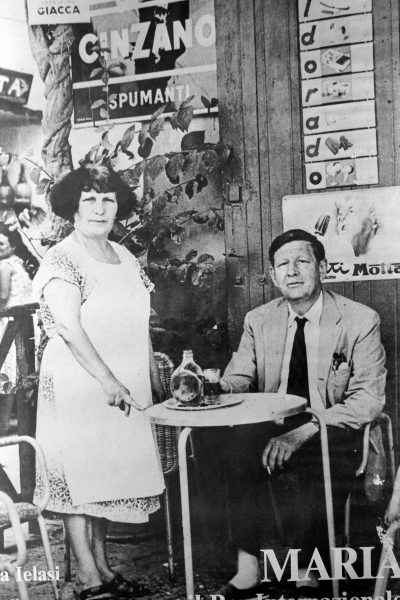 Maria Senese and Wystan Auden at the bar “l’Internazionale”

At that time, he went through a difficult period of doubt, a “mea culpa” obsession which resulted in a very religious and mystical feeling. “Work, art and science are just different ways to get in touch with the divine order of the universe”  Elie Borgrave 1956 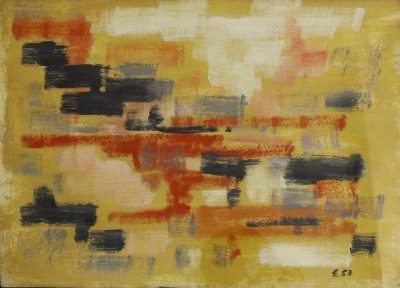 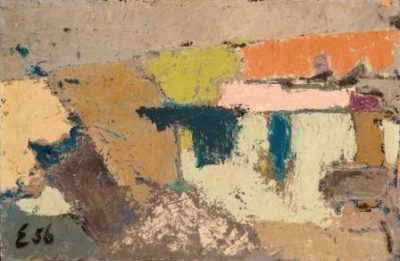